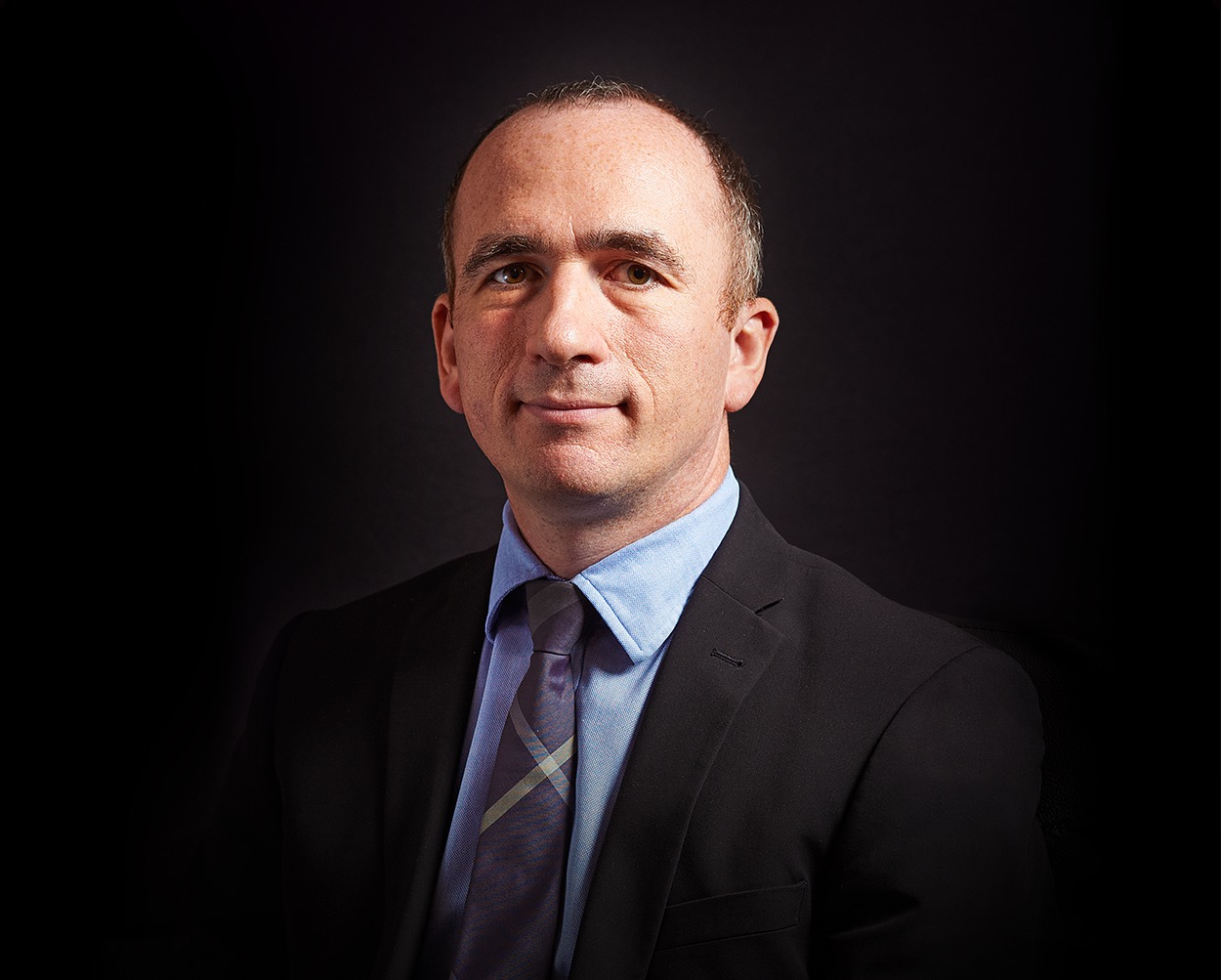 Arnaud has an extensive practice drafting and prosecuting French, PCT and European patent applications in various technical areas, with a particular focus in electronics and telecoms. Arnaud has been involved in a series of opposition and appeal proceedings before the European Patent Office. He also has participated in patent disputes and licensing negotiations in France and abroad.