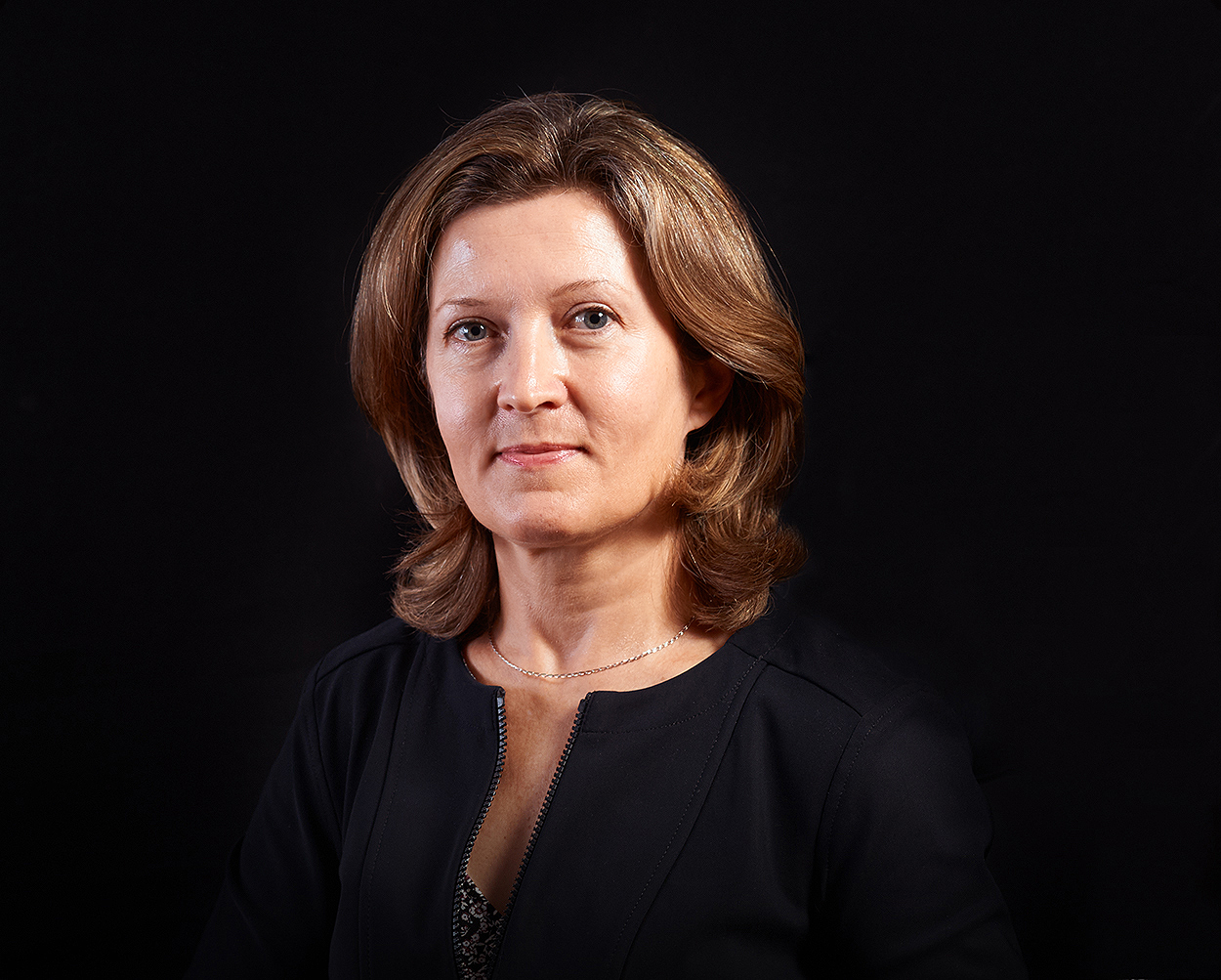 French and European Patent Attorney. Nadine is doctor in physical sciences and graduated in physics at Ecole Nationale Supérieure d’Optique, both in Orsay.

After doctor’s degree, Nadine worked as a research fellow at AT&T Bell Labs in Murray Hill, New Jersey, then as R&D Manager in Thin Films Metrology Group at Jobin Yvon, in France, which merged with Horiba. In 2000, she joined Highwave Optical Technologies as Industrial Property Manager.In 2003, she worked as a patent engineer in the IP service at CEA in Saclay. In 2007, she joined as patent engineer IP firm Harle & Phelip which merged with Jacobacci Group.

Nadine has an extensive practice in drafting and prosecuting French, PCT and European patent applications relating to engineering subject-matter and experience handling opposition proceedings before the European Patent Office. She also has been involved in patent litigation in France. She assists the clients in analyzing patent validity and freedom to operate.