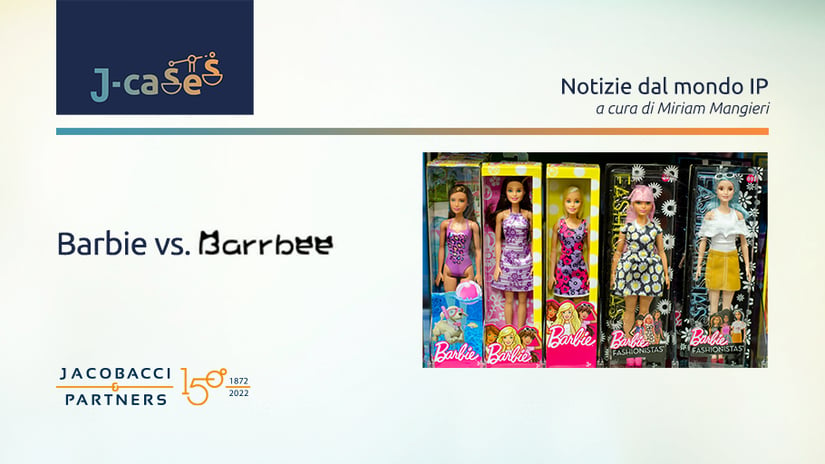 The classes covered by the contested application i.e. 14 (jewellery) and 25 (clothing, shoes and headgear) are also covered by Mattel's previous registration.

In particular, according to the analysis carried out by the Opposition Division, the lists of products of the applied for trademark are included in the more generic items of the earlier trademark. The EUIPO therefore concludes about the identity or similarity between the products.

As for the examination of the signs, the Opposition Division highlights how the stylization of the letters as well as the figurative elements present in the contested trademark are common, therefore their impact on the comparison is very limited. These figurative elements, indeed, are not particularly evident or unusual and will not distract consumers' attention from the verbal element of the contested sign, on the contrary they will be perceived as having a mere decorative function.

Furthermore, when signs are made up of both verbal and figurative elements, in principle, the verbal component of the sign usually has a stronger impact on the consumer than the figurative component. This is because the public will more easily refer to the signs in question with its verbal element rather than by describing its figurative element. Furthermore, in general, consumers tend to focus on the first elements of a sign and in this case the signs coincide in the first three letters "BAR". Consequently, as the average consumer rarely has the opportunity to make a direct comparison between the marks, but has to rely on the imperfect recollection that he retains in his memory, he will confuse or associate the two signs.

On the basis of the foregoing considerations, therefore, the Opposition Division confirms the existence of a risk of confusion between the earlier trademark Barbie and Barrbee and rejects the application in its entirety. 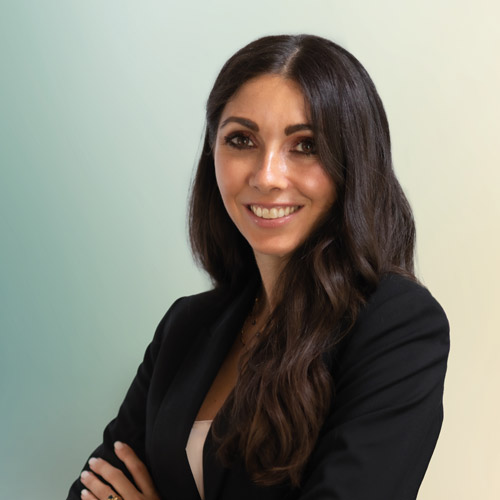