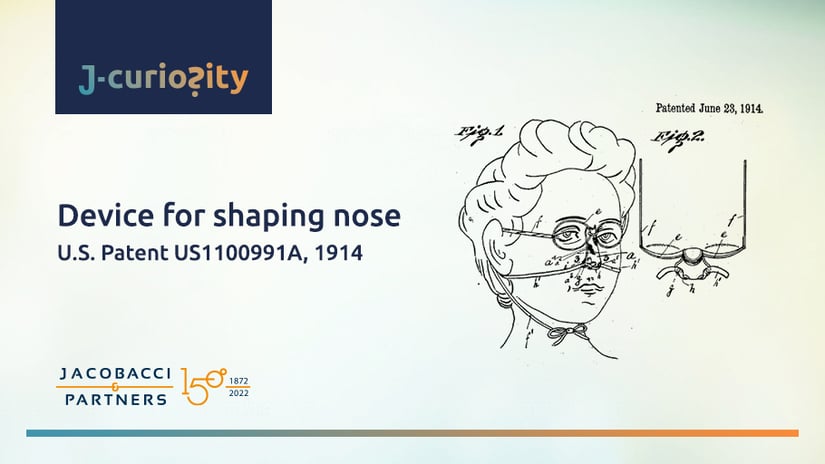 Plastic surgery was not widespread in the early 1900s, before the perfection of anesthesia, because aesthetic affectation was not considered a sufficient reason.

However, as is often the case, some patents were ahead of their time, such as this one from 1914, referring to a wearable "nose shaping mask" to flatten the nose to size.

It wasn't until 10 years later, in fact, that the first courses in cosmetic surgery were introduced in universities. 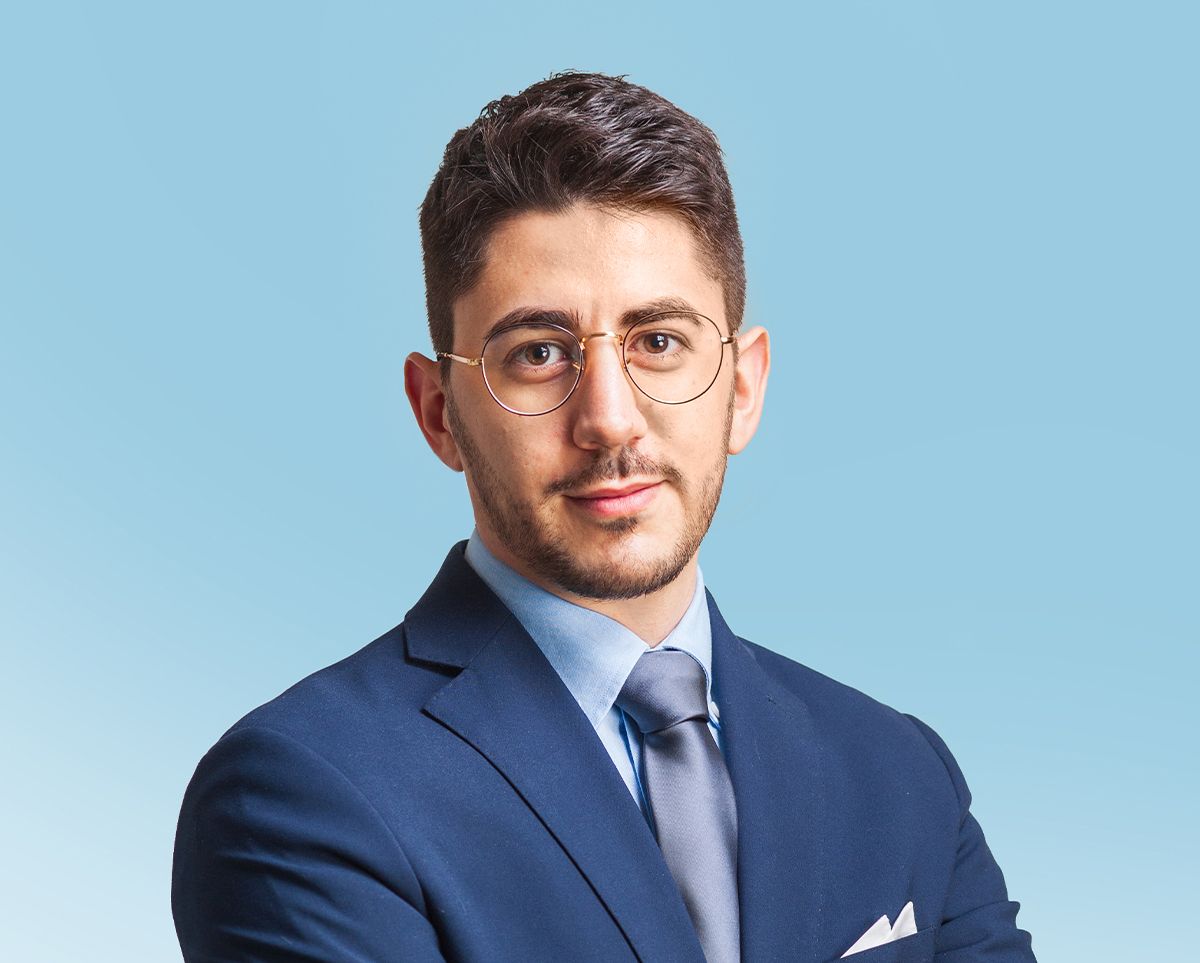