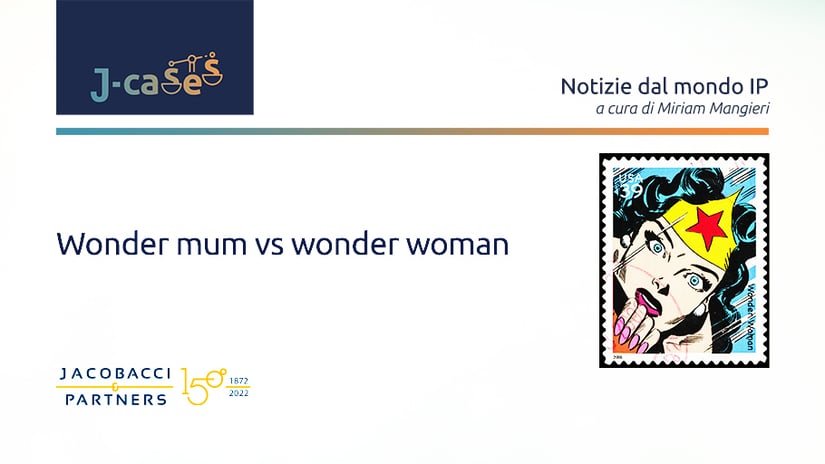 When the superpowers are not enough...

In 2019 Unilever filed a UK trademark application for “Wonder Mum” in relation to cosmetic products in class 3.

DC Comics, owner of the EUTM n. 14275739 “Wonder Woman” (in classes 3, 9, 16 and 41), which protects the name of its superhero comic book character, tried to prevent, through the filing of an opposition, the registration of that application on the grounds that it was confusing similar to its previous TM and that “Wonder Woman” had a reputation in UK.

The UK Intellectual Property Office (IPO) refused DC’s arguments by affirming that, while the signs had a medium degree of visual and aural similarity, there were conceptual differences between them. Wonder Woman character, indeed, is an all-action superhero, while Wonder Mum reflects a British mother who has raised her children well.

Therefore, the relevant consumer was unlikely to be confused or to associate the cosmetics products bearing the TM “Wonder Mum” to DC Comics.  Furthermore, according to the IPO, DC had not provided evidence showing the reputation in UK. Therefore, the opposition was rejected.

This decision was appealed to the UK High Court that, however, confirmed the findings of the IPO and so that Unilever’s trademark was unlikely to determine a likelihood of confusion or association and that DC failed to prove that its trademark had a sufficient reputation in UK.

This case demonstrates the importance of collecting, over the years, relevant evidence, which may be suitable for demonstrating the use and reputation of a certain sign in the territories where it is registered. 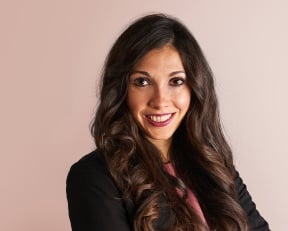