The new Ferrari CEO has a past as an inventor 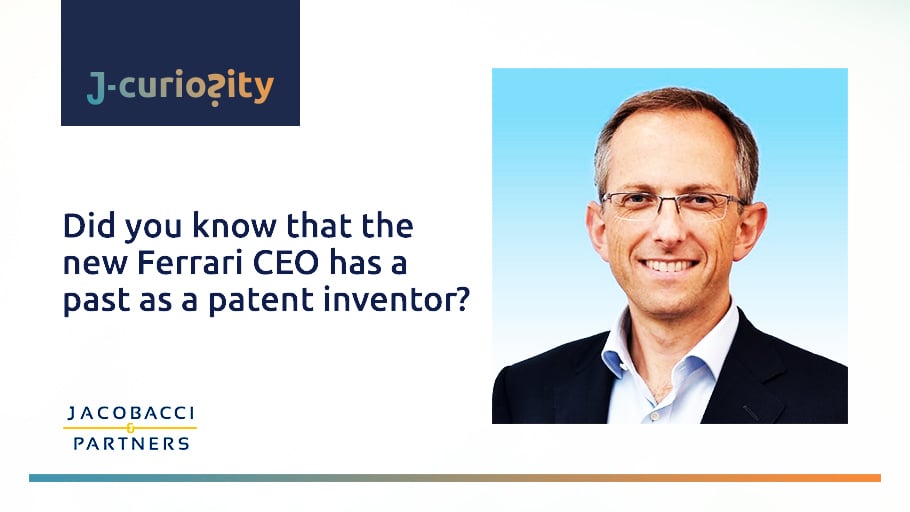 Did you know that the new Ferrari CEO has a past as an inventor?

Searching for Benedetto Vigna on Espacent, the European Patent Office patent database, over 200 patent rights emerge.
All of us, at least once in our life, have used one of his invention: the "Three-dimensional motion sensor", a sensor that has found application in various fields of technology, from smartphones to GPS, from airbags to video game controllers such as Nintendo Wii. .
For this last invention, he was also among the finalists of the "European Inventor Awards 2010".

Thanks to Alessandro Gamba.