What are patent opposition proceedings?

Opposition proceedings are the only way to request the cancellation or limitation of a patent that has already been granted. The opposition of a European patent can be carried out through an administrative procedure before the EPO, where it is assessed by a specific division of the office.

For an opposition to be effective, it must follow defined rules and timelines: for example, the opposition must be filed within nine months from the date the grant of the patent is published, and any third party may file an opposition against a European patent.

The effects of the opposition procedure - confirmation, limitation or cancellation of the patent as granted - will apply to all national patents that derived from the European patent. In Italy, there is no opposition procedure for patents before the Italian Patent Office.

The opposition action before the EPO allows a centralized procedure for the cancellation or limitation of a patent, thus avoiding the need to file individual invalidity actions in each European country in which the patent was validated. Therefore, by avoiding multiple, concurrent litigation, the opponent can avoid the costs (in terms of both time and costs) of civil proceedings and the risk of inconsistent decisions.

Not opposing the grant of a patent that affects one’s business may cause damage to the client’s own patent rights, or put its products or services at risk of being accused of infringement, both of which run the risk of damaging the client’s business.

Anti-counterfeiting: How to Protect Trademarks and Patents in Italy

Anti-counterfeiting refers to the practice of preventing intellectual property theft by protecting a proprietary asset from being fraudulently copied. It is one of the greatest... 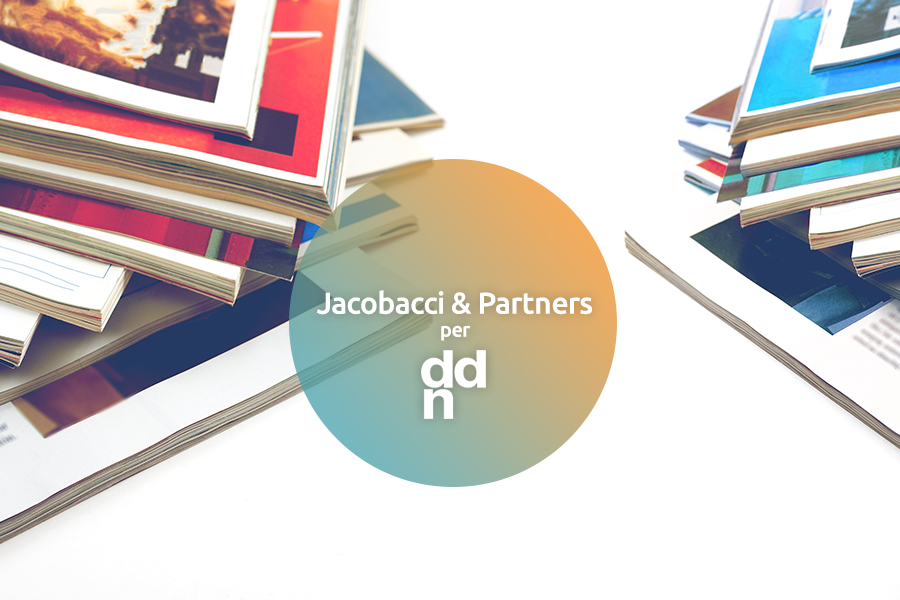 The importance of legal assistance in the management of intellectual property

What makes the work of Jacobacci & Partners unique in the panorama of intellectual property management in Italy? Our collaboration with the law firm Jacobacci Law.