Swiss Federal Institute of Intellectual Property (IPI) has loosened its examination practice in trademark filings including names of geographical places.

Historically, the IPI in Switzerland tended to provisionally refuse the registration of trademarks characterized by the presence of verbal or figurative references to geographical locations. In certain cases, the only way to overcome or circumvent such refusal was to file, in the first instance, a specific and formal limitation for the goods/services formally claimed. In other words, trademark registration could only be granted with the express indication that the goods or services claimed by the application originate from the specific place referred to by the mark applied for.

For example, a trademark including the words "LOTERIE ROMANDE," could be registered only if it specifically designated Swiss originated goods in its list of protection (e.g., "all aforementioned products of Swiss origin"), since the term "romande" is an indication of origin.

Therefore, according to the previous practice for trademarks including geographical indications, the IPI required a formal geographical limitation of the list of goods/services based on a strict interpretation of the absolute grounds for refusal, according to which a trademark cannot be deceptive (Art. 2 lett. c Trademark Protection Act TPA) or violate applicable law (lett. d). The IPI focused on the prohibition of the deceptive use, and therefore, according to the previous practice, the possibility of a fair use in abstract was not sufficient to exclude the rejection of the trademark application during the preliminary examination. In order to exclude any risk of deception, therefore, the IPI required an explicit restriction of geographical origin in the list of goods and services claimed by the application for registration.

This restriction entailed some impacts in practice. In particular, with regards to the possibility of proving the use of the mark in order to preserve rights: a proof of use of the mark in the Swiss territory but relating to goods or services with a different geographical origin, was not suitable to prove the correct and compliant use of the registered mark if the list of goods/services included a restriction of origin from a different territory. Furthermore, the geographic source restriction included in the limitation of the goods/services list had a substantial impact when the Swiss application/registration was used as the basis of an international mark or as the first ever application on which claiming the priority for any subsequent applications for registration in other territories. In both the cases, it would have been necessary to retain the list of goods/services with geographical origin limitation even for the subsequent foreign extensions. Moreover, in this scenario, a geographical origin limitation of the list might also not have been accepted by other Trademark Offices in the world that do not adopt the same practice of the Swiss Trademark Office, thus giving rise to formal objections for an inadmissible goods/services list limitation.

In a ruling dated March 1, 2022, the IPI therefore decided to relax this practice and adopt an approach similar to the one followed ever since by the EUIPO and the national offices of neighboring countries: upon registration of a trademark, an indication of source is no longer considered deceptive as long as a non-deceptive use could be abstractly possible.

In concrete terms, this means that the systematic requirement of a limitation on the geographical origin of goods and services for trademarks containing an indication of origin is now abandoned.

This change will greatly simplify the practice of trademark application examination by the Swiss Office.

The requirement of geographical origin limitation is maintained only when the sign falls under one of the following exhaustive cases:

In relation to the above-mentioned types of trademarks, it is possible to register a trademark only with an appropriate limitation of geographical origin of the list of goods and services.

For trademarks already registered in the past with geographic limitation in the list of goods and services and not falling under one of the above exceptions, it may be appropriate to consider the filing of a new application or a subsequent designation in Switzerland of an international trademark, in order to obtain a registration without the formal geographic limitation and thus with a broader scope of protection. In concrete terms, this would overcome the practical obstacles described above: a new registration would make it easier to demonstrate proof of use as well as to use a Swiss mark as the basis of an international registration or for priority claims in the filings of foreign registration applications. 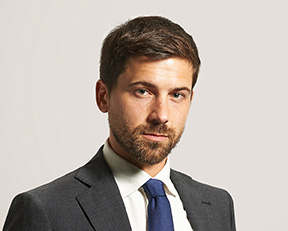 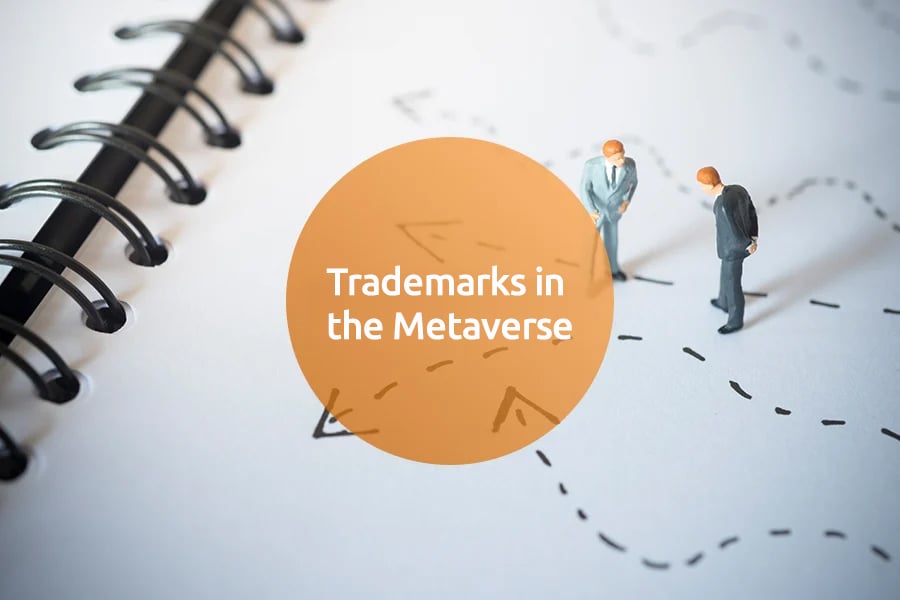 Trademarks in the Metaverse 7 December 2021
Registered Community Design: Why it's important and how to do it 16 December 2020 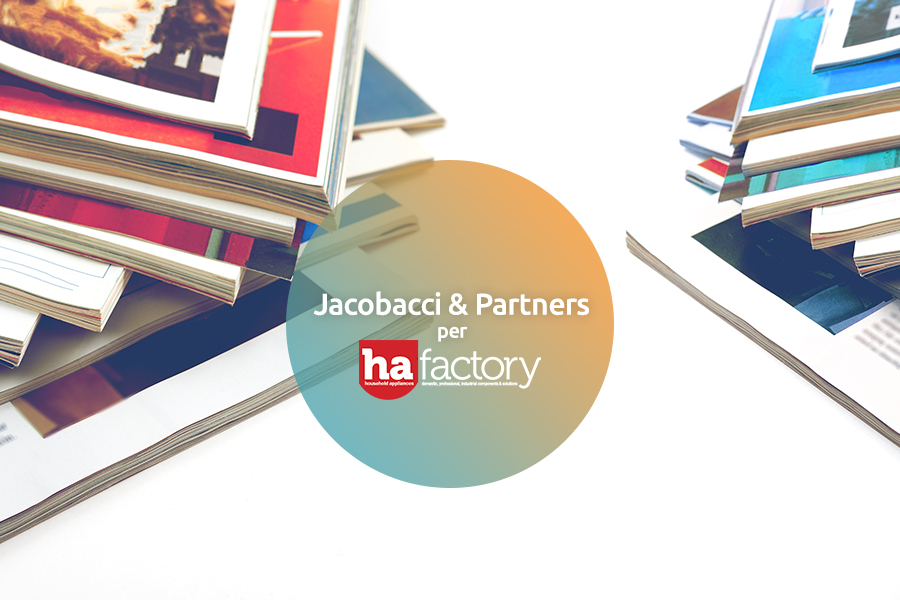 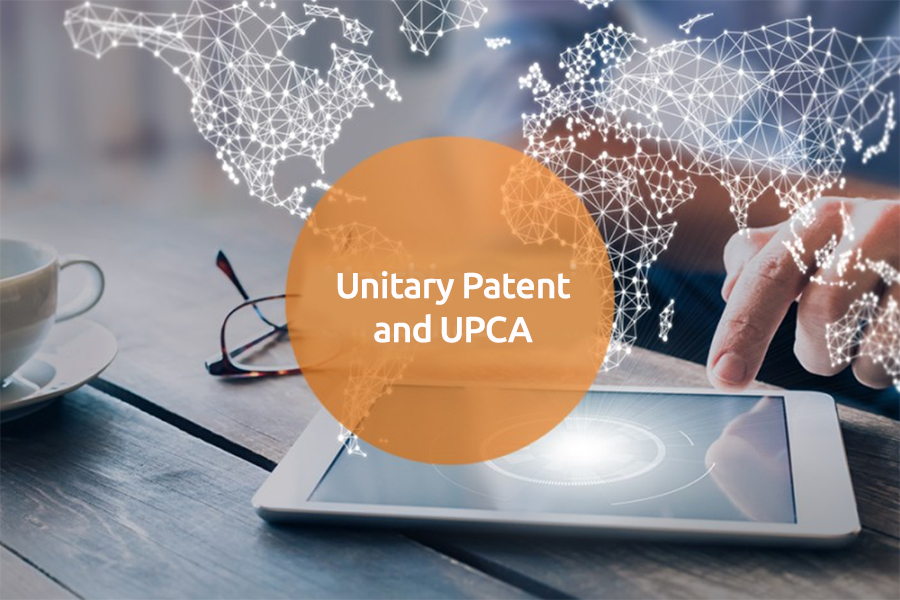