"The Age of Ultron" in Patenting 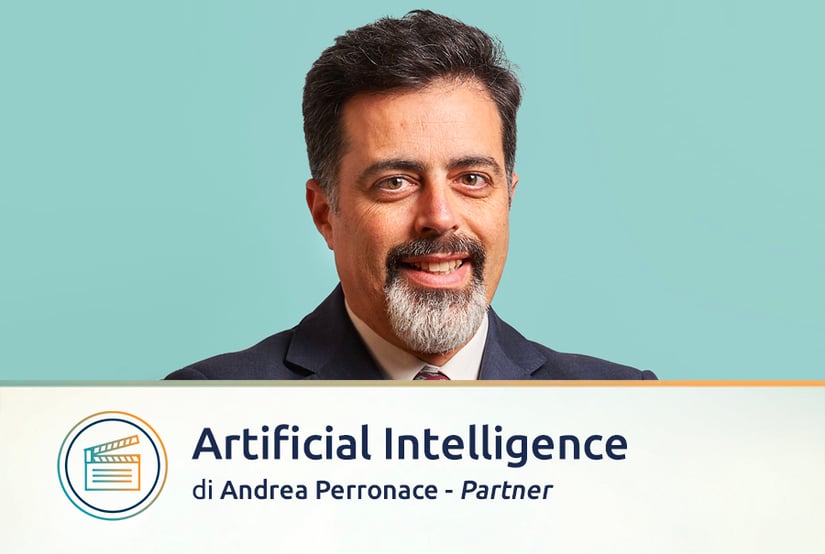 In 2015 I saw Marvel’s “Age of Ultron” on the big screen with my family in Rome. The film featured the appearance of an Artificial Intelligence (AI) under the name of Ultron, who just kills Jarvis, the simulated assistant of Tony Stark, whose code remains are however merged with its killer and uploaded, after a while, in a new mind and body superhero. At that time, after 14 years working in the software-related patent matters in a private practice, I started noticing a remarkable rise of Artificial Intelligence (AI) in patenting worldwide. That year the figures could not show the exponential trend it has had, in fact, because you do not immediately spot the exponential behind the linear.

But Ultron appeared to me not so far-fetched. The character was vivid and its evolution in the movie was almost expected if not unconsciously anticipated. Three years later I was taking a seat in a panel on “Challenges in drafting patent applications for AI-related inventions” at the “Patenting Artificial Intelligence Conference” at the European Patent Office in Munich, introduced by Grant Philpott (Chief Operating Officer ICT, EPO) together with Clare Dillon (Clare Dillon Consulting, IE), Michelle Holoubek (Sterne, Kessler, Goldstein & Fox, US), Benjamin Bai (Ant Financial Services Group/Alipay, CN). Starting to speak in the panel, I had the clear impression that my career experience during the previous three years had been as exponential as the figures on AI Patenting have shown. 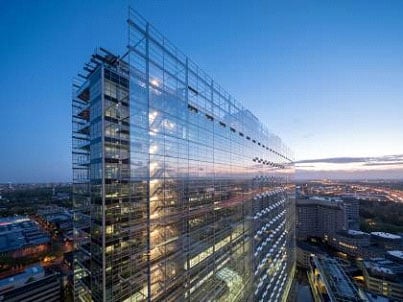 Of course, Ultron first and the AI patents numbers then, as well as myself, were only witnessing the big change in technology we are still experiencing, with the addition of Blockchain and Simulation (the latter today in discussion at the Enlarged Board of Appeal of the EPO, referral No. G1/19). It is a fact that more than 50% of the patents filed today have computer-implemented technical concepts, and, as European Patent Attorneys, we must follow the trend to guarantee the best protection for companies investing always-increasing capital in these technologies.

This is why the European Patent Institute has created the Thematic Group on ICT patenting, which I have the honor to be a part of, helping the EPO in revising the Guidelines for Examination in the field, and this is why Jacobacci & Partners S.p.A. has supported me in this journey of learning. It takes time to go into the case law, discuss it with the EPO directors in the ICT Unit and to explain it in articles and conferences around the world. But a large team of Patent Attorneys cannot disregard this clear trend and should instead invest in preparing its professionals to be ahead of technology and law. This is what ICT companies expect from us as Patent Attorneys.

Looking into AI inventors’ disclosures is now a daily activity for us, and although the monsters of the big screen do not dwell in the double-column pages of Patents, the progress of AI technology is relentless, prospectively creating several legal hurdles such as those of the ownership of AI-generated inventions: how to draft a patent with unwarranted restrictions and how to license such an AI-inventing technology?

A social paradigm seems to be-coming fast. My colleagues and myself at Jacobacci are well aware of this, and try to shape the patent protection to foster social and technological progress through law. And if avenging is always watched on the big screen, hard work in advising companies will always be seen as our mission. 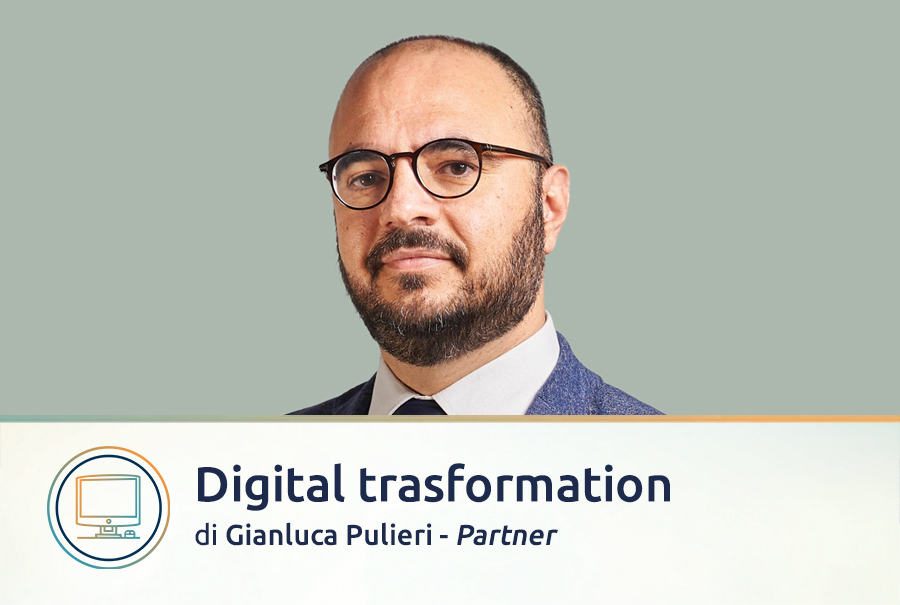 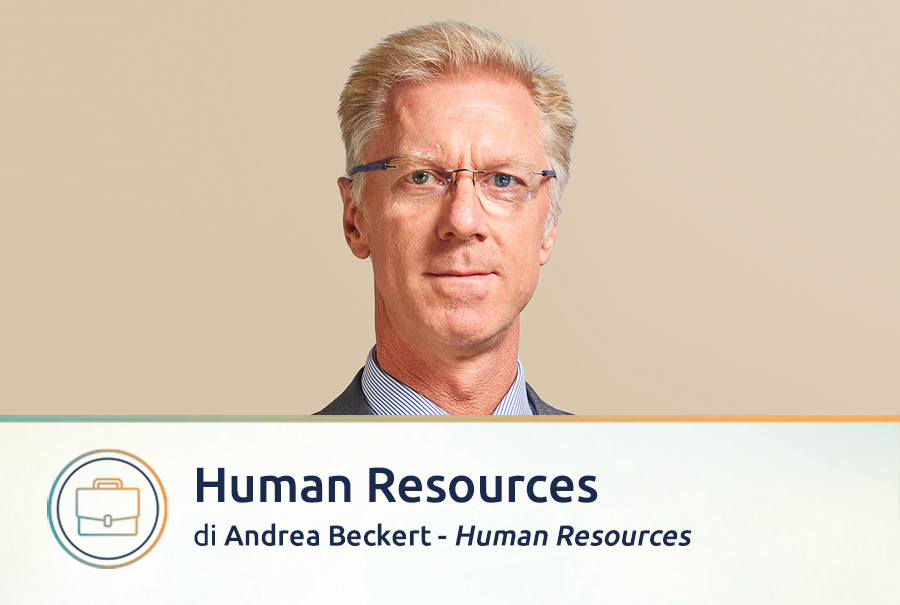 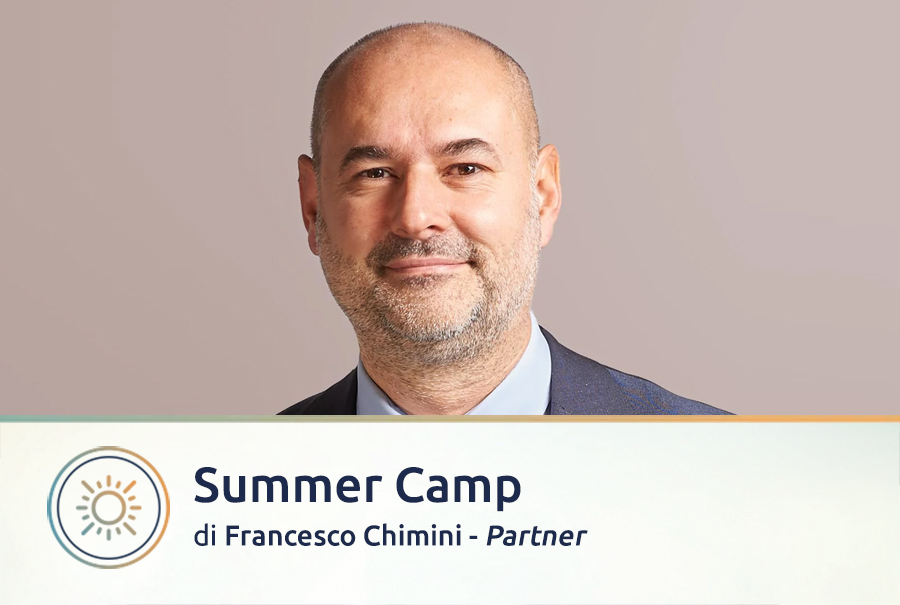 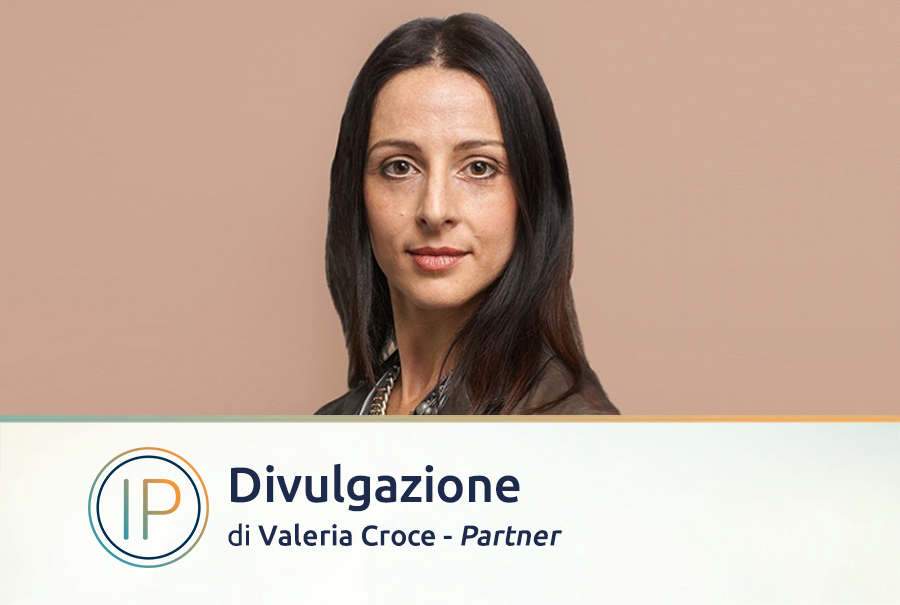 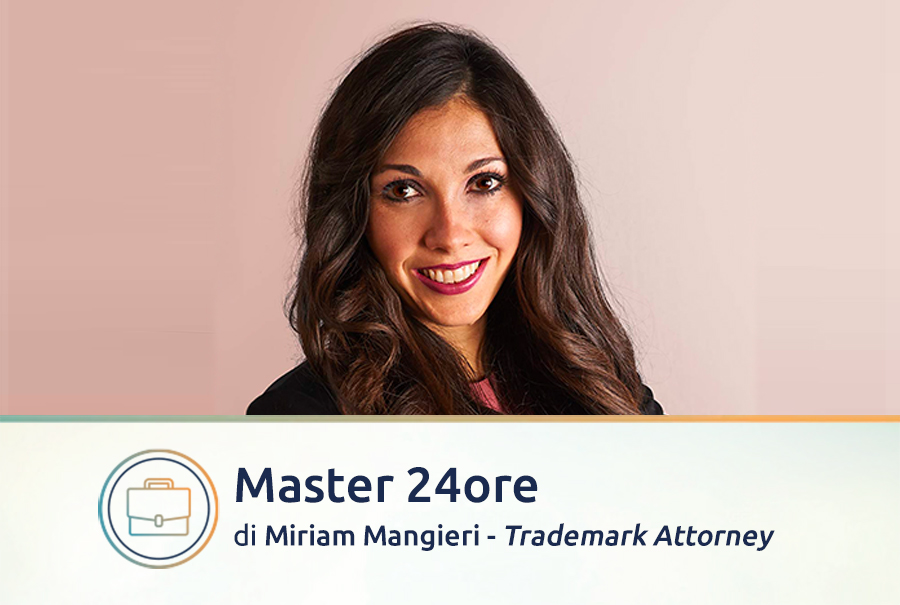